1982-2002 Forged Chrome-Moly Panhard Rod Bushing End These 4340 Chrome-Moly forged poly ends are designed to be used with any 1982-2002 F-body adjustable panhard rod that uses a conventional a 3/4″ spherical rod end. These have been specially designed to be used with any panhard rod as long as they use a standard sized 3/4″ rod end. This forged end comes complete with the 3/4″ forged rod end, new jam nut, grease fitting, zinc plated inner sleeve, and a lifetime warranty on the synthetic elastomeric fluted and scalloped bushings.

These Chrome Moly Forged Poly Rod Ends are also available for anyone that might have a project in development where they need a high quality product such as these, they can be purchased individually or in bulk for your needs. 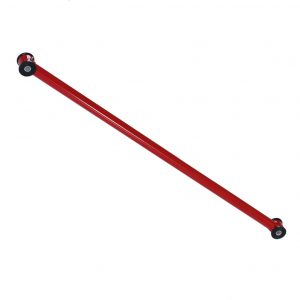 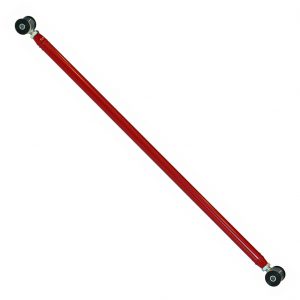 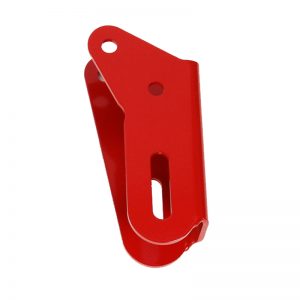 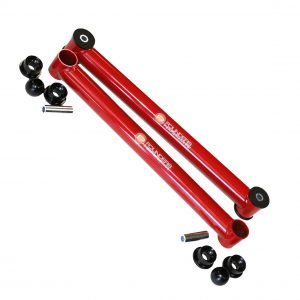 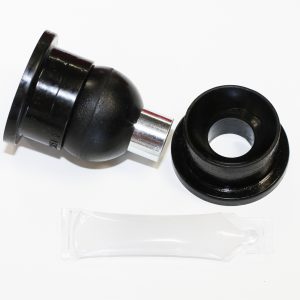 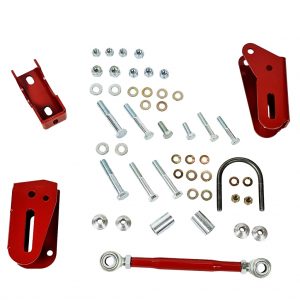 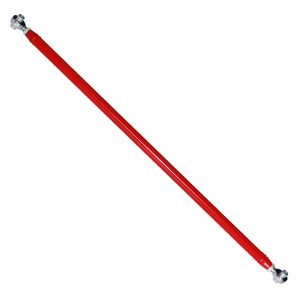 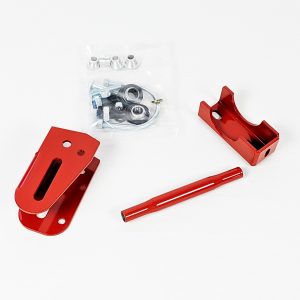 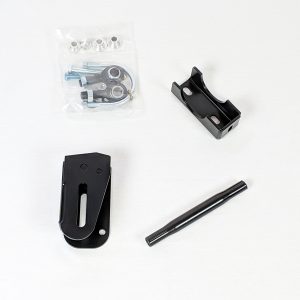 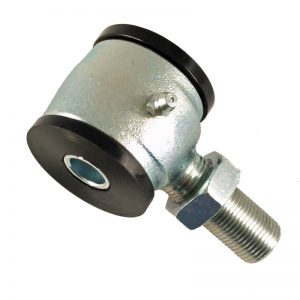 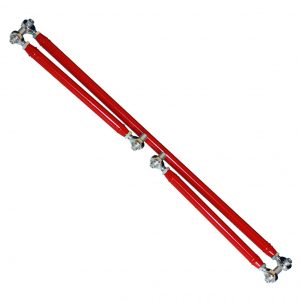 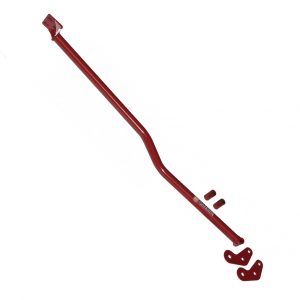 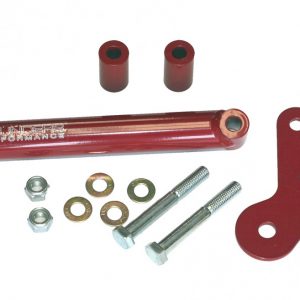 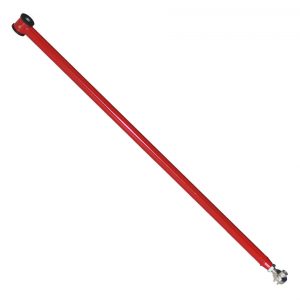 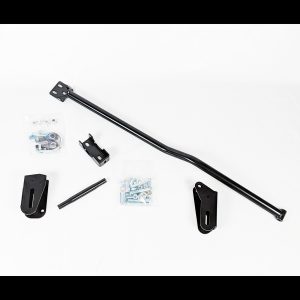 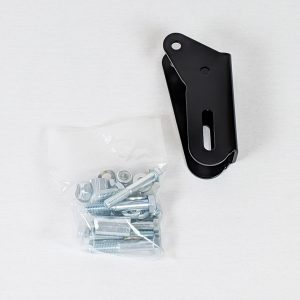